Yardarm was founded by Bob Stewart and Joaquin Menezes to support and protect first responders as they are asked to risk their lives protecting the public against unpredictable threats. Body-worn cameras are quickly becoming mandatory gear and detailed forensic documentation is now required for any incident of use-of-force. Yardarm Technologies uses smart, wearable technology to automatically activate body-worn cameras when a situation quickly escalates, capture critical forensic data, and call for back-up even if the officer cannot.

Robert (Bob) Stewart is a veteran entrepreneur with documented success in building and growing telecommunications related ideas into $100M businesses. Prior to Yardarm, Bob was President of Telera Communications and Vice President of Telera, Inc, a call center services company that was VC-funded and later sold to Alcatel for over $120M. Bob also had a 28-year career with Pacific Bell and SBC where among leadership positions he directed the technology labs. Key career accomplishments include transforming the broadcast and movie making industries by replacing analog with digital technology. He holds a BS in economics and BA in political science from Pacific Lutheran University and an MBA from Pepperdine University.

David has immersed himself in mobile technologies for over 15 years beginning with early handheld research at Microsoft. In California he has led teams at Electronic Arts and across a series of mobile startups culminating in ngmoco, a KPCB-backed iPhone startup. Of late he invests in and advises startups in the Bay Area, Boston, and Berlin. David holds a BA in Political Science and BS in Computer Science from DePauw University.

Our Board of Advisors

Paul is currently the CEO of VirtualPBX.com a leading Business cloud hosted PBX solution which he helped co-found. With over 30 years of strategic, operational, sales, and marketing management experience, Paul has successfully guided the emergence of such companies as Silicon Vision, Specialix, Siemens/Pyramid and, most notably, BEA Systems. As the Vice President of Business Development and Alliances for their ECI Division, Paul helped BEA achieve $1 billion in annual revenue faster than any other software company in the history of the industry.

Paul sits on the boards of Iamfine.com and Yardarm Technologies. He has previously held advisorary board seats at CastIron Systems an integration appliance company funded by Sequoia Capital and Norwest Ventures (sold to IBM) and Network Shell (IPO under the name Bladelogic and then sold to BMC) His non profit board work includes; CASA, a child advocacy group in Northern California and the West Valley Business School. Paul holds a BABS in International Business and Corporate Decision Making from Kingston University of London, England.

Sean is a Senior Vice President at Porter Novelli, where he leads the global Corporate Reputation and Crisis Communications practice. With almost 20 years of communications experience, Sean offers clients strategic guidance on a range of public affairs initiatives and corporate reputation issues. From January 2009 to April 2011, Sean was the Assistant Secretary for Public Affairs at the United States Department of Homeland Security (DHS). In that role he was responsible for managing all aspects of the Department’s brand and reputation. He was the principal advisor to the Secretary on these matters and oversaw a team of nearly 300 communications staff at headquarters and in the field.

Zach Friend is a policy, public affairs and communications expert who has worked for Barack Obama’s presidential campaigns, the White House Council of Economic Advisers and in both houses of Congress. In June of 2012, Zach was elected to the Santa Cruz County, California Board of Supervisors. Previously, he was the Press Information Officer and a Crime Analyst for the Santa Cruz Police Department. This included bringing predictive policing to the department, a complex mathematical model that helped predict when and where crime would occur. He has been published extensively on issues related to public management, law enforcement resource allocations and health and economic policy. 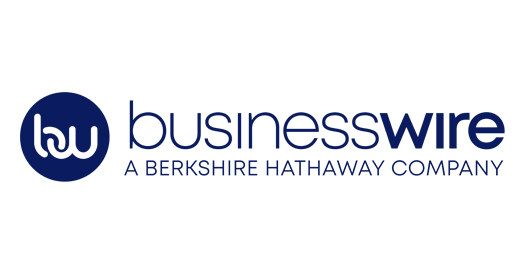 Posted: May 16, 2021
Motorola Solutions (NYSE:MSI) today announced that the French Ministry of the Interior will deploy 30,000 of Motorola Solutions’ VB400 body-worn cameras to its National Police and the Gendarmerie (military police) to modernize policing. The roll-out of body-worn cameras, valued at $17.5 million (€15 million), is one of the largest ever deployed and is expected to start in [...]
1 comment 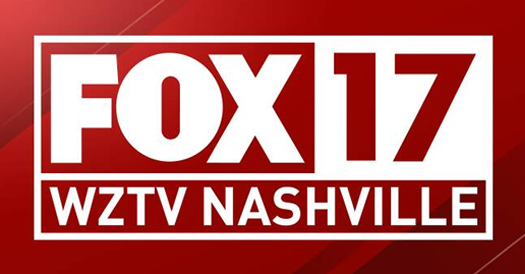 Posted: June 8, 2021
After two years of negotiations, Nashville is rolling out full deployment of body-worn cameras. Mayor Cooper announced the city renegotiated better contracts with body camera vendors to reduce the estimated cost from $40 million to $2.1 million. New staffing requirements for the body-worn cameras went from an estimated 200 new staff to about 16. Read [...]
0 comments 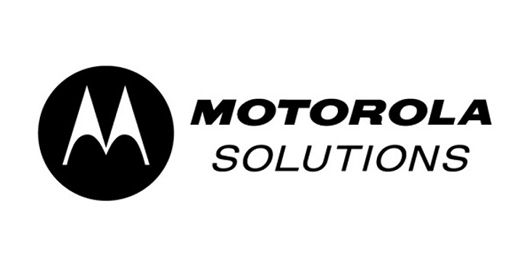 Posted: June 8, 2021
Motorola Solutions today announced that Malta Police Force has deployed Motorola Solutions’ VB400 body-worn cameras to all frontline officers across the Republic of Malta. The roll out is part of Malta Police Force’s transformation strategy which aims to modernize the police force while increasing trust and transparency with the community. The five-year service contract for [...]
0 comments